“With all the fortune that fashion is giving us,

Keeping your own caracter and individuality is a succes. 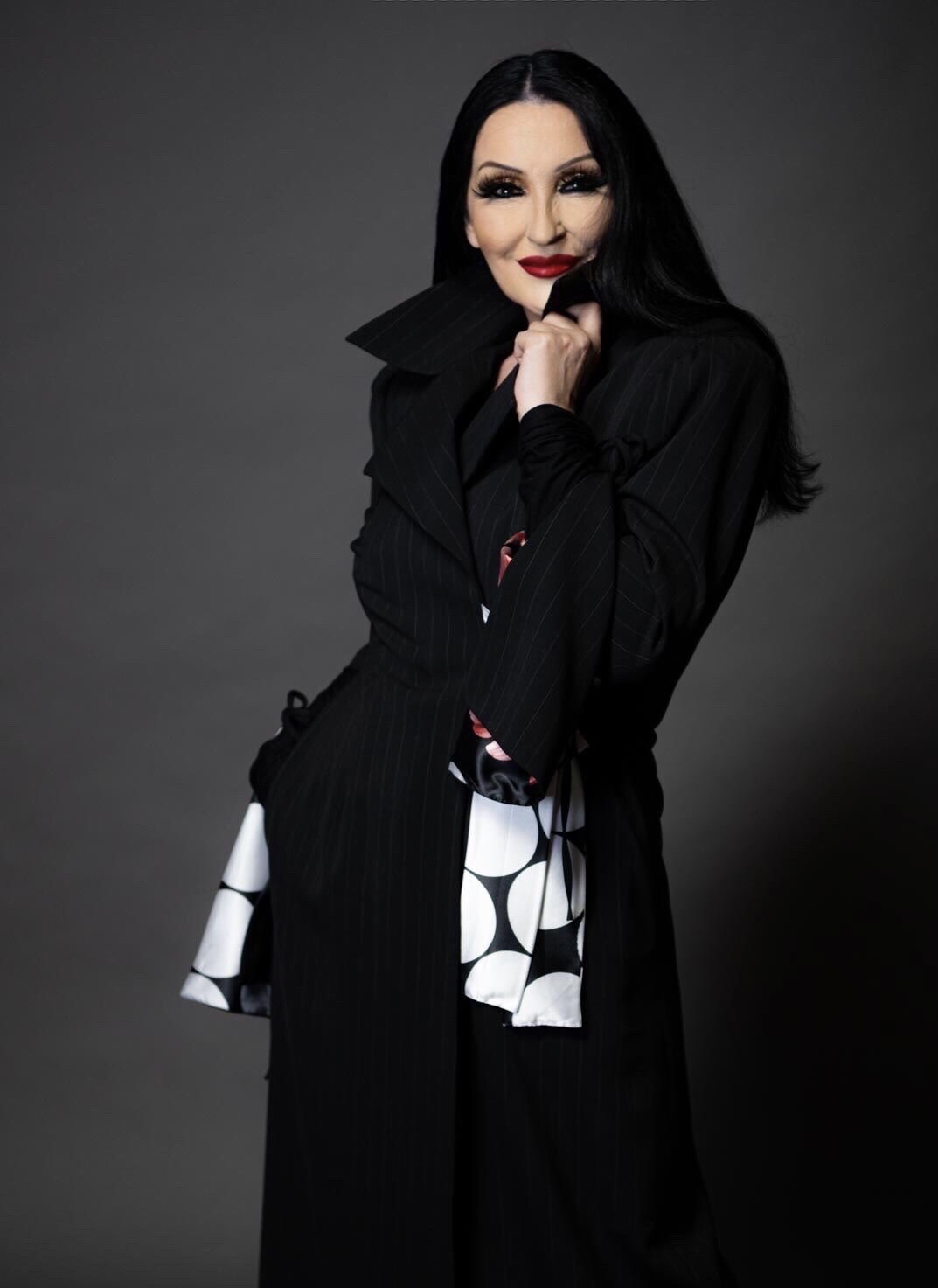 Aida Novosel Savić is a fashion designer, costume designer, set designer, and painter recognized for her work with many awards, and is a member of the Association of Fine Artists of Serbia for more than a decade. Aida Novosel, born in ex – Yugoslavia, Europe, attented the Academy of Fine Arts, as well as the archaeology studies. Throughout her studies she expanded her artistic expresion, wich she later used as an inspiration for the costume design, scenography and film, and that experience helped her in her fast and succsesfull adaptation as a fashion and costume designer in the USA, where she continued her work.

After 20 years in Europe, Aida had countless Fashion shows as well as collaborations with some of the biggest agencies at the time such as Fashion Selekcion and Klik Agency. Apart from being one of the few designers that had the opportunity to participate in the Fashion week shows, she worked for the theater, with 11 costume and 3 scenography designs. Through tese activities, she is recognized with multiple nominatios and awards for her work, such as Best Costume award and Fashion Oscar. 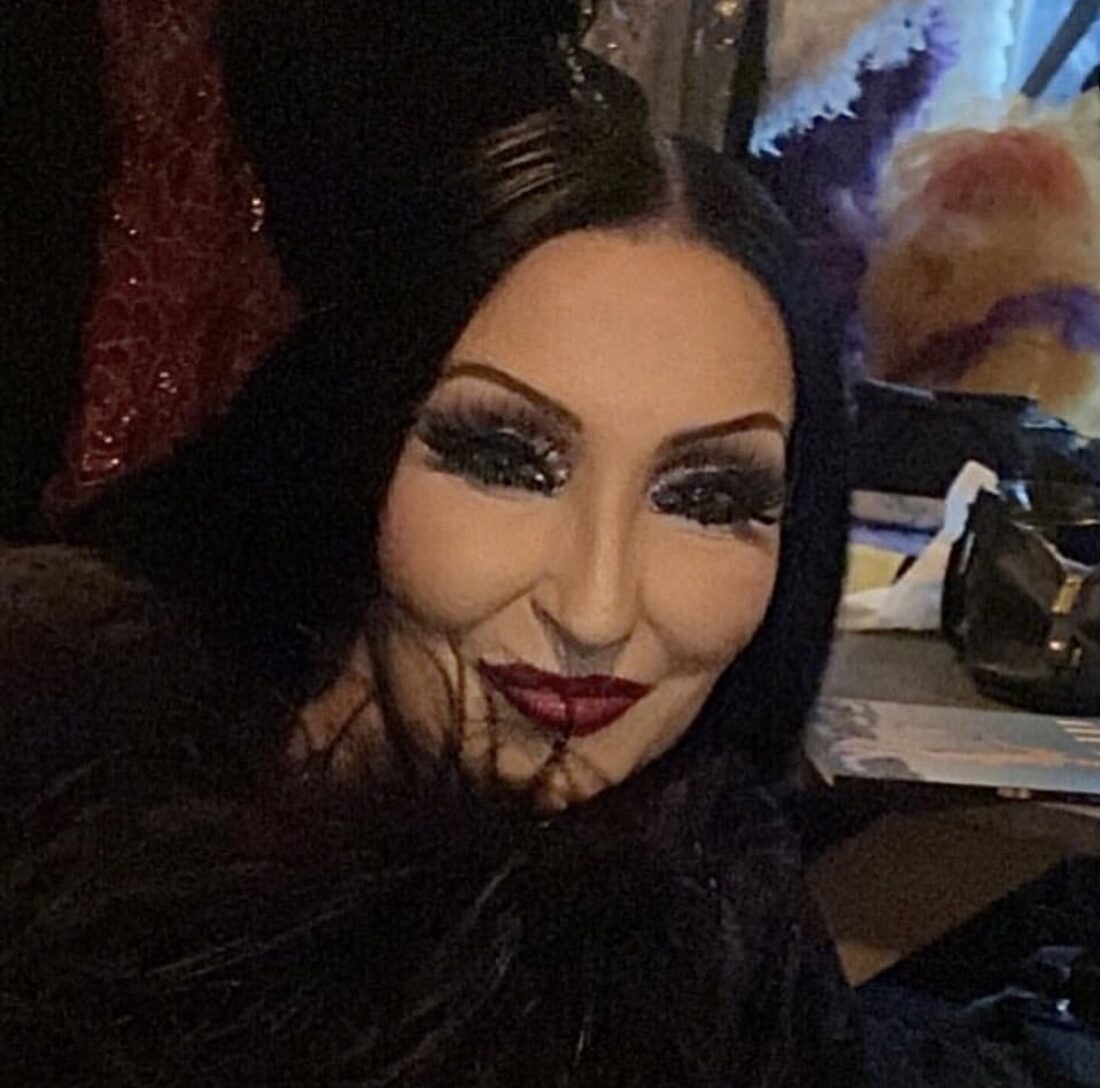 “Every trip,each hike, book, meeting new people and cultures, spending good time with friends are my Inspiration.
All my life I was surrounded with people who love the Art.  And I was lucky enough to be born into the family that cultivates artistic expression. I lived all my life in close relationship with paintings, music, literature history…”

After successful carrier in Europe, Aida decides to take her work across the ocean, to the USA. After she came in California, where she works and lives today, she applys as an artist in the Hollywood Blvd Gallery for her standalone art exhibition. Aida started to expand her circle of friends, artists, actors, painters… Soon after, she received a call from the director Philippe Mora to be the part of the Concrete Dream Festival team, where she took a part as a costume designer on the movie set production. There, she met a lot of actors and artists in Hollywood production. Actress Sandra Widall met Aida, and she connects Aida to the one of the most influential style houses in Hollywood – Ivan Biton Style House. Collaboration that was born that day between Aida and Ivan Biton continues to this day. From the Ivan Biton Style House, Aida started to collaborate with many Hoolywood starts, such as top model Tyra Banks, Beyonce (for the movie Black is King), singer Megan Thee Stallion, Fox news presenter Christine Devine, Achanti, model-acctress Eugenia Kuzmina, Envuoge band, model Julia Lesova, model Carmen Electra, singer and actress Latoya Jacson, Maye Musk, president of Cinemoi TV Dapha E. Ziman, actress Millicent Simmonds, Fab Morvan from the band Milli Vanilli, henessy Carolina, Pars Hilton, Emeli Sande, Tiffany Haddish, Bobby Brown, Heidy Klum, and many more 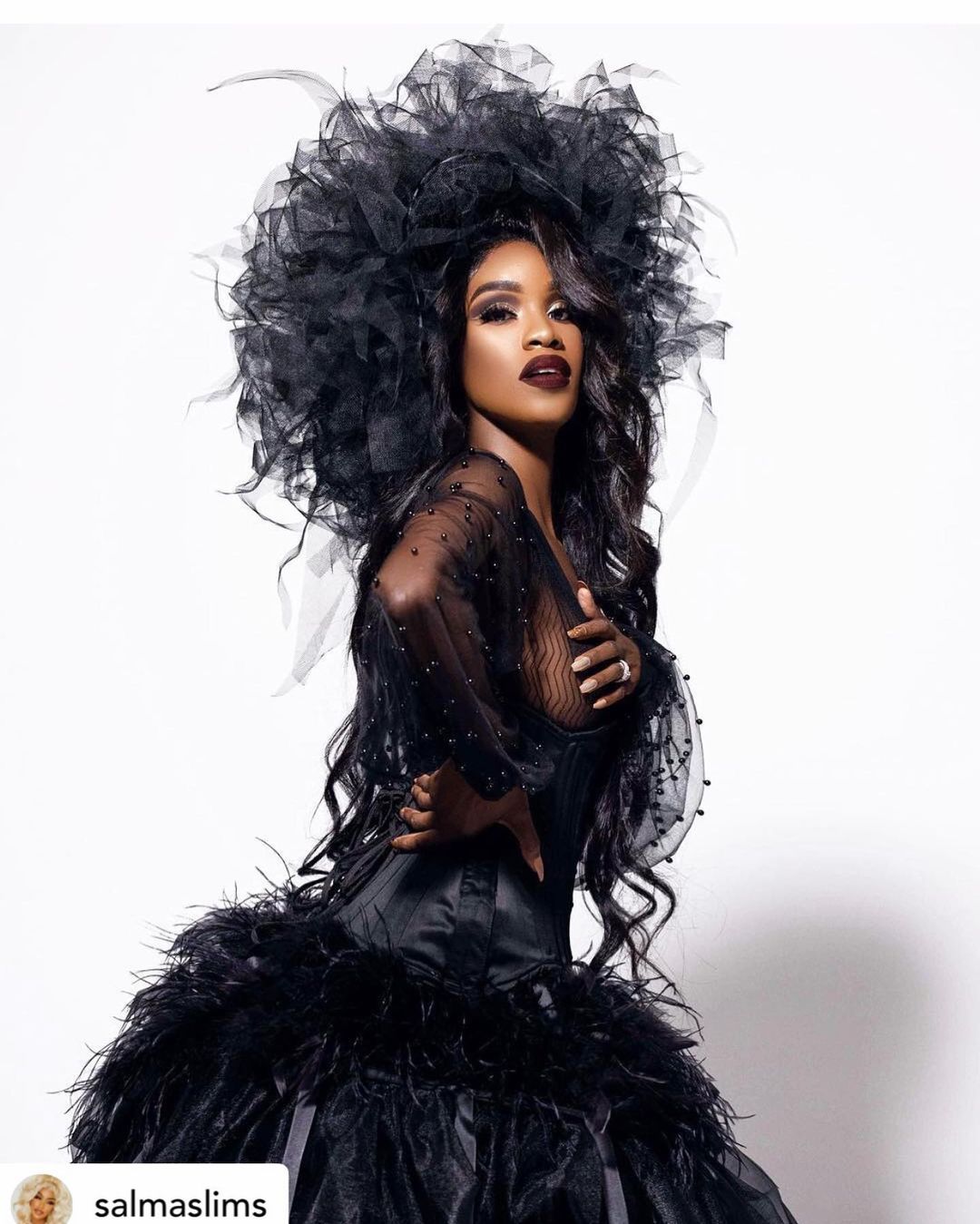 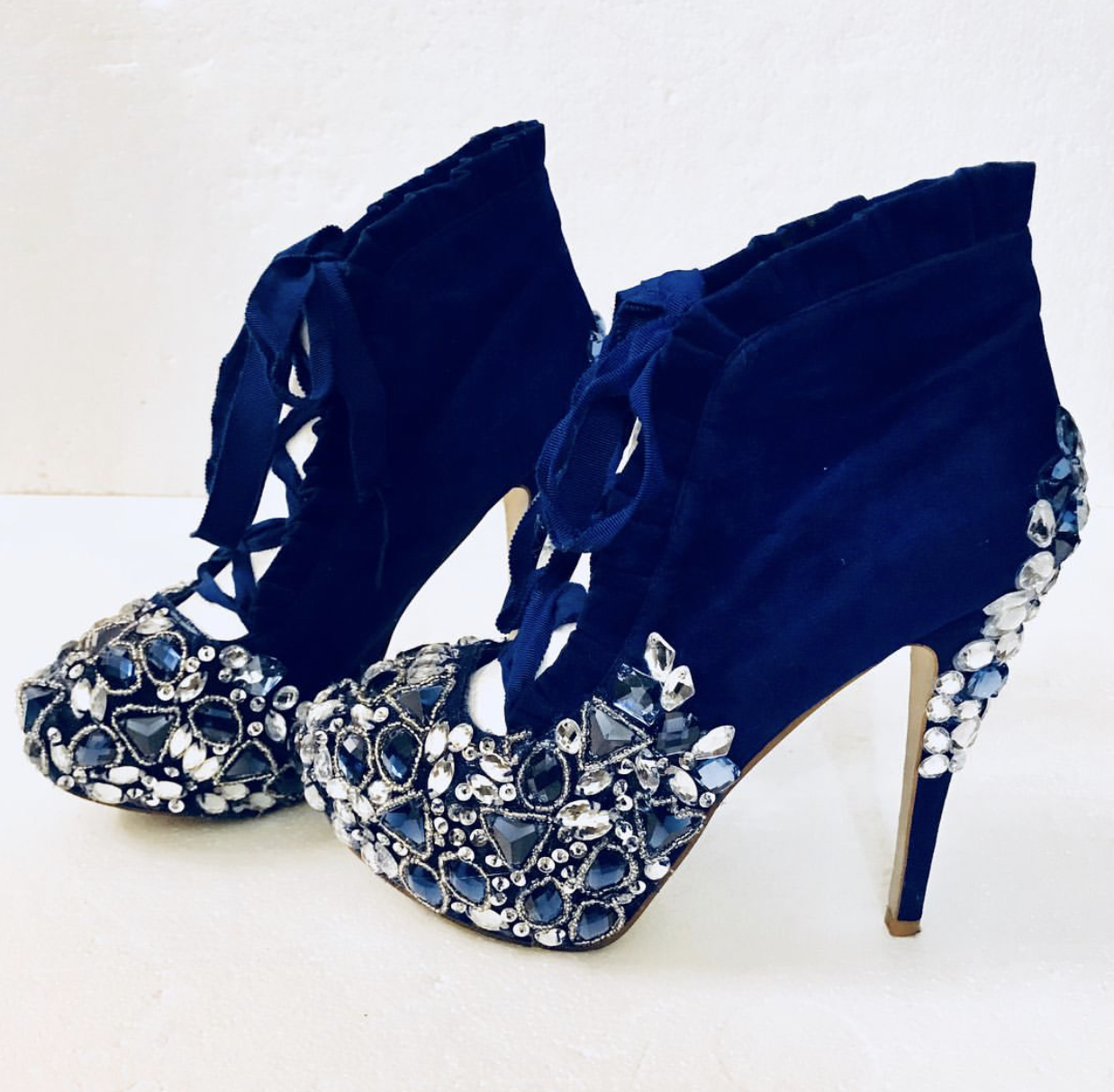 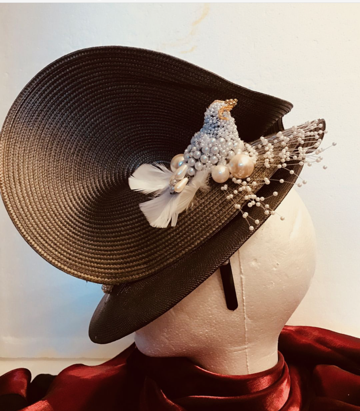 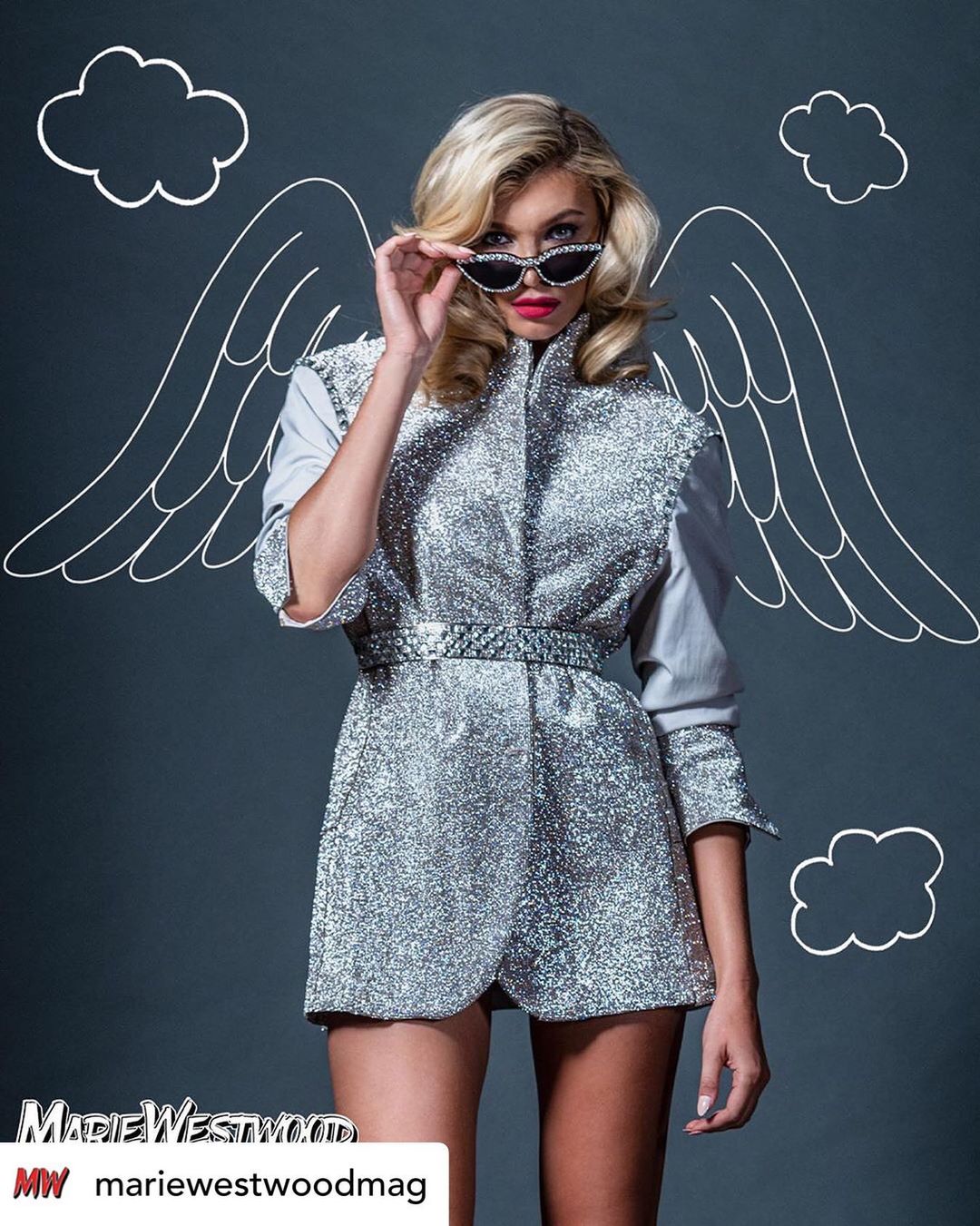 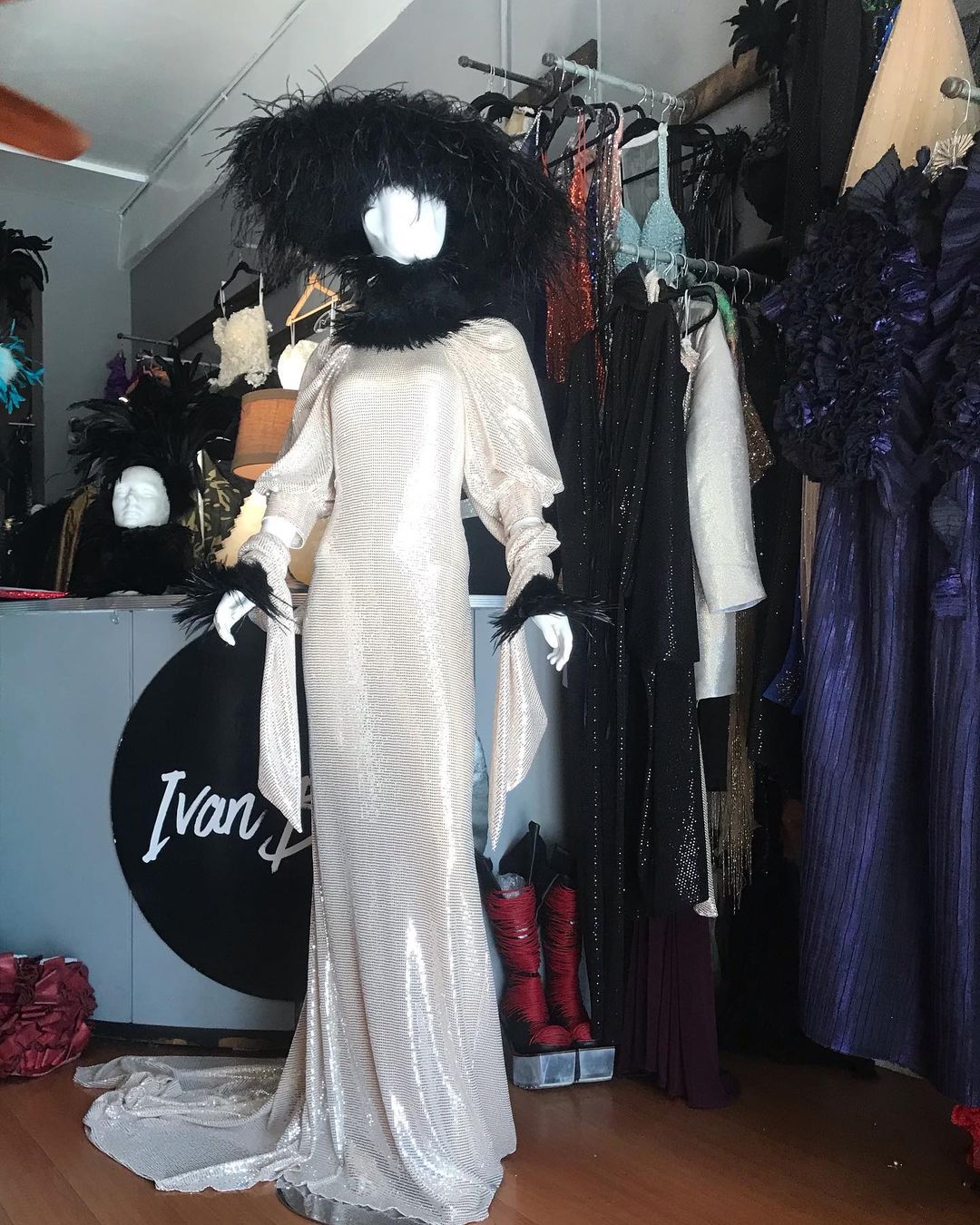 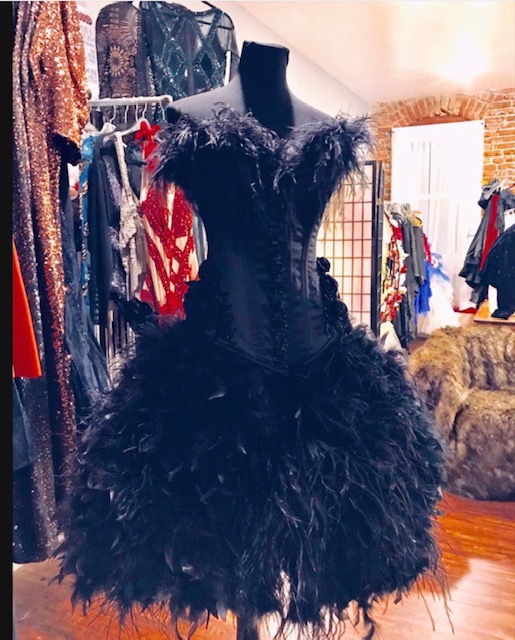 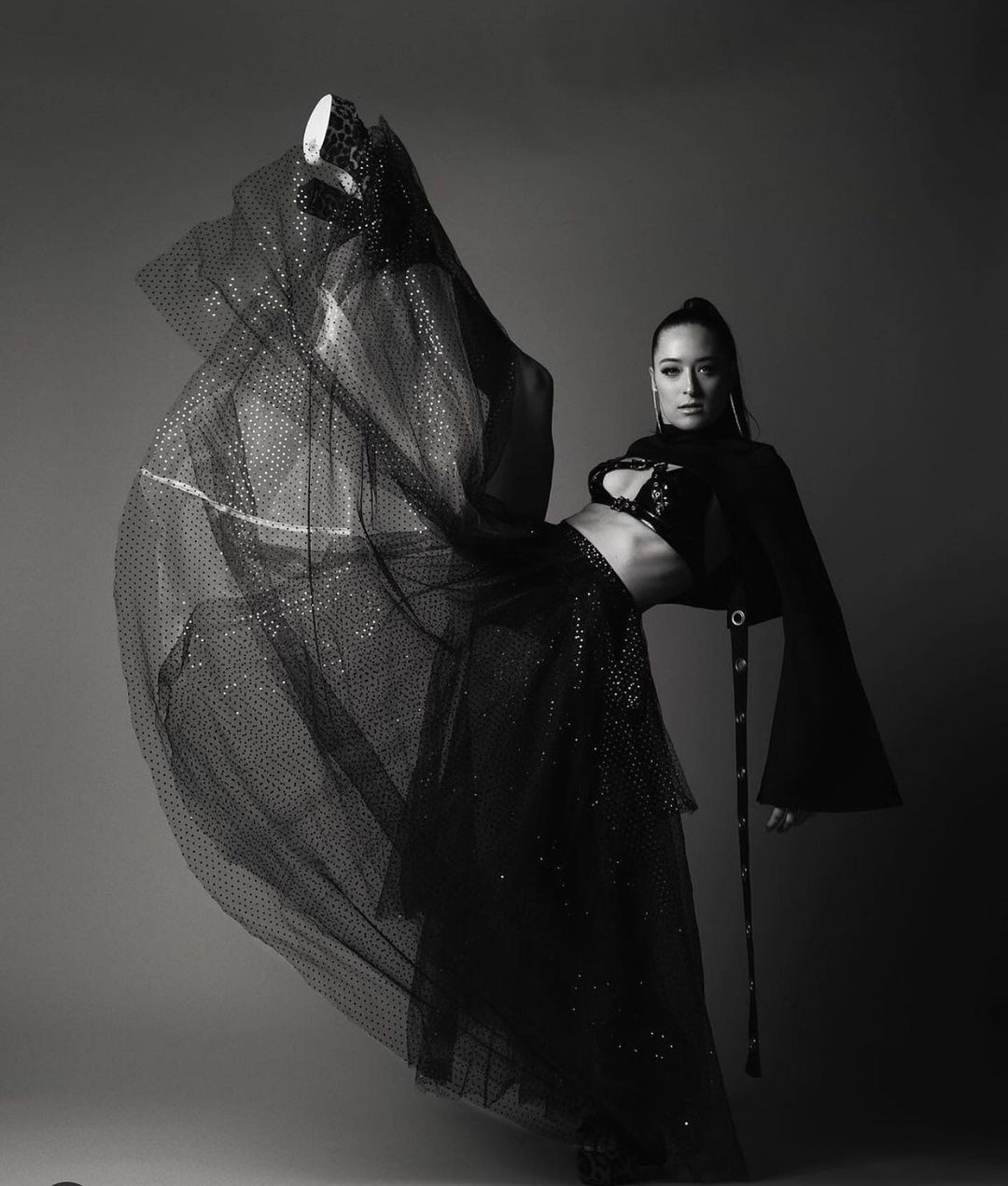 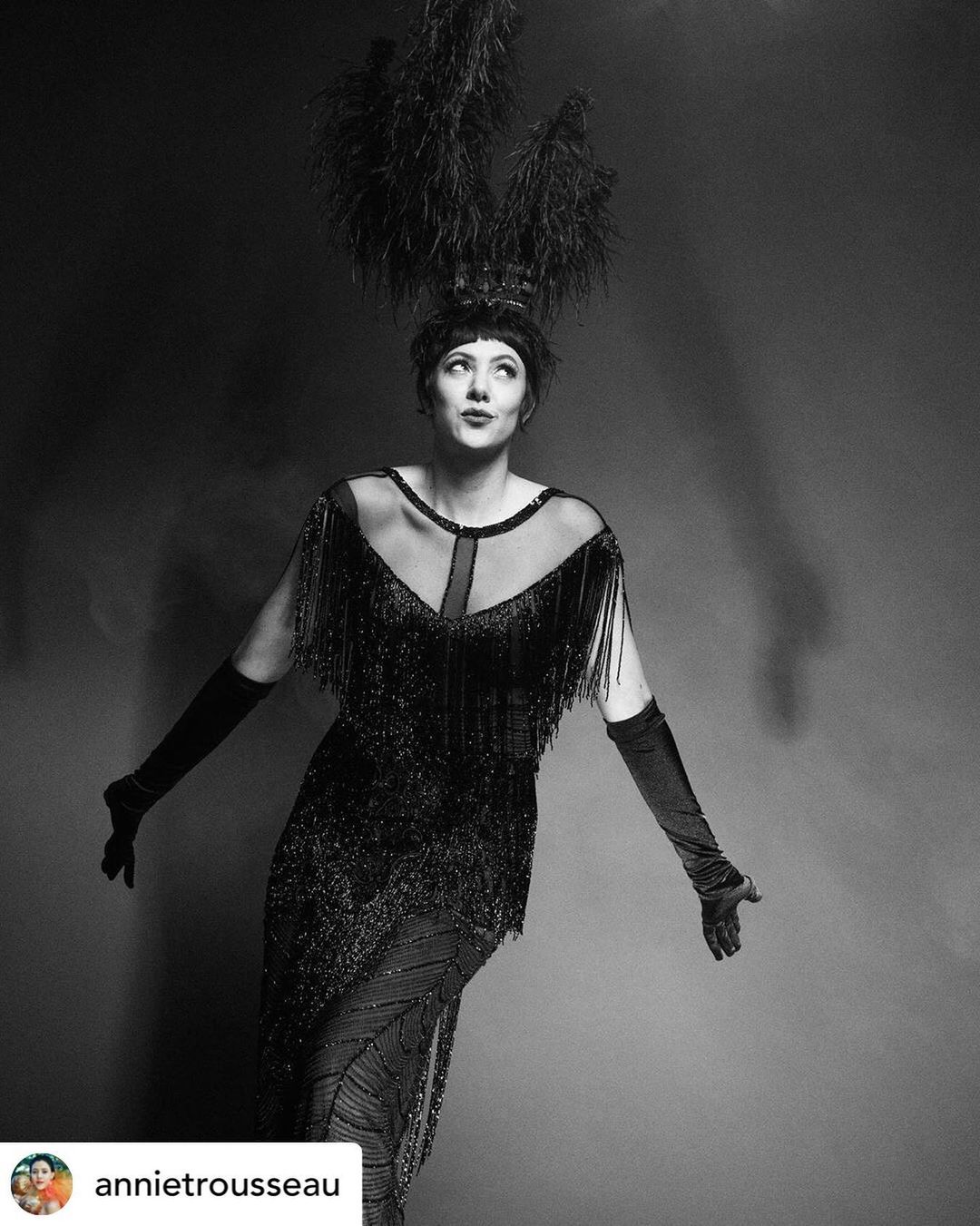 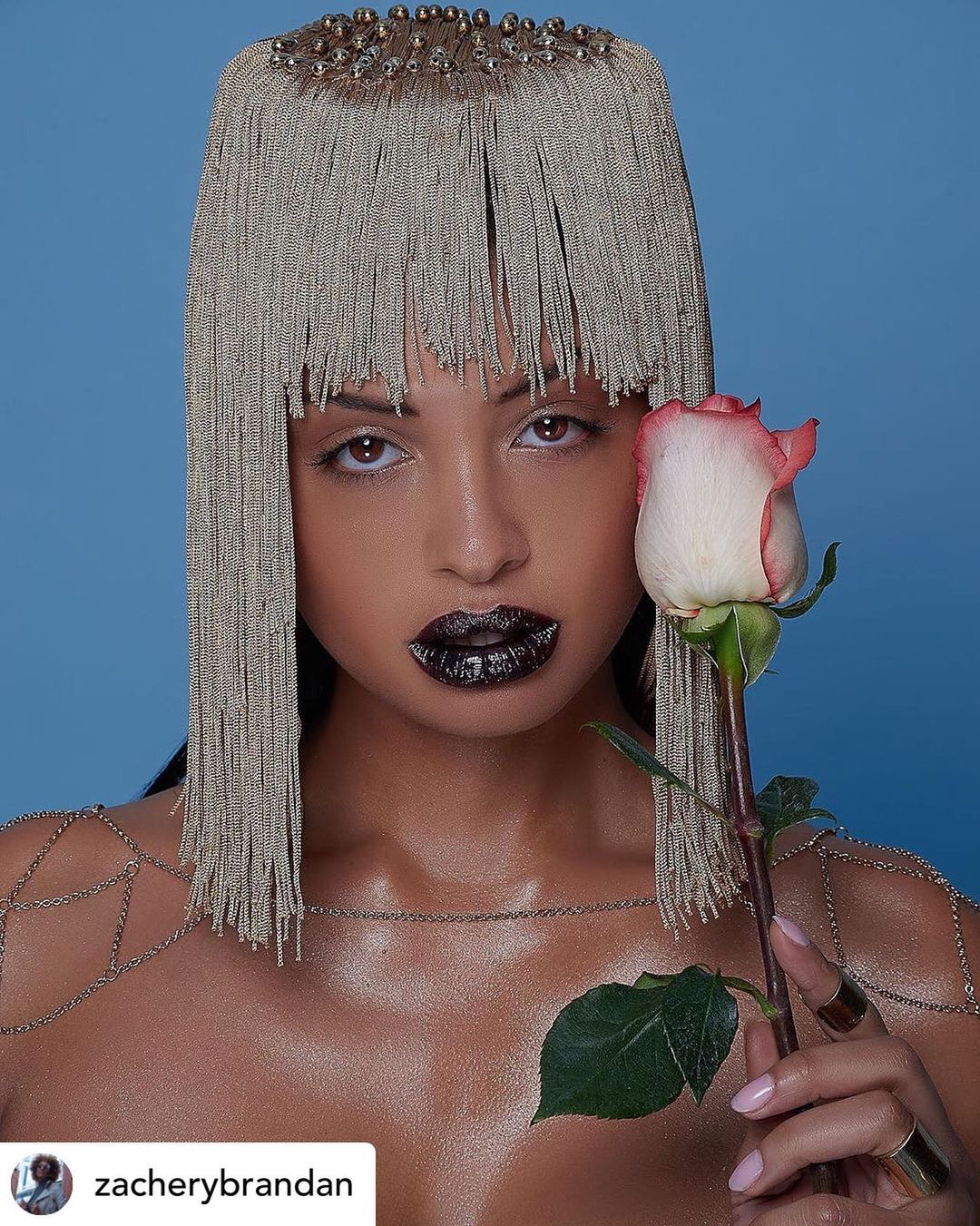 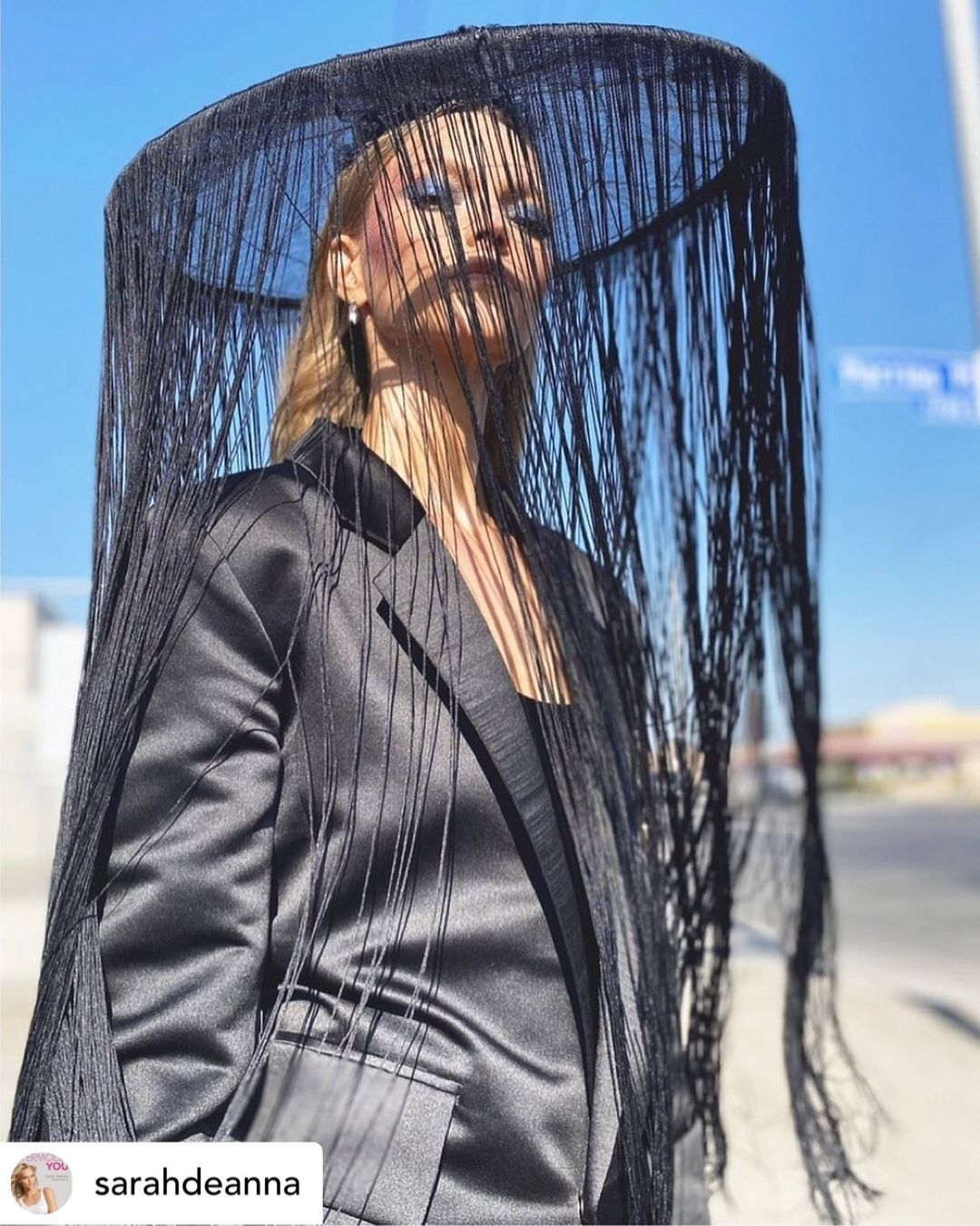 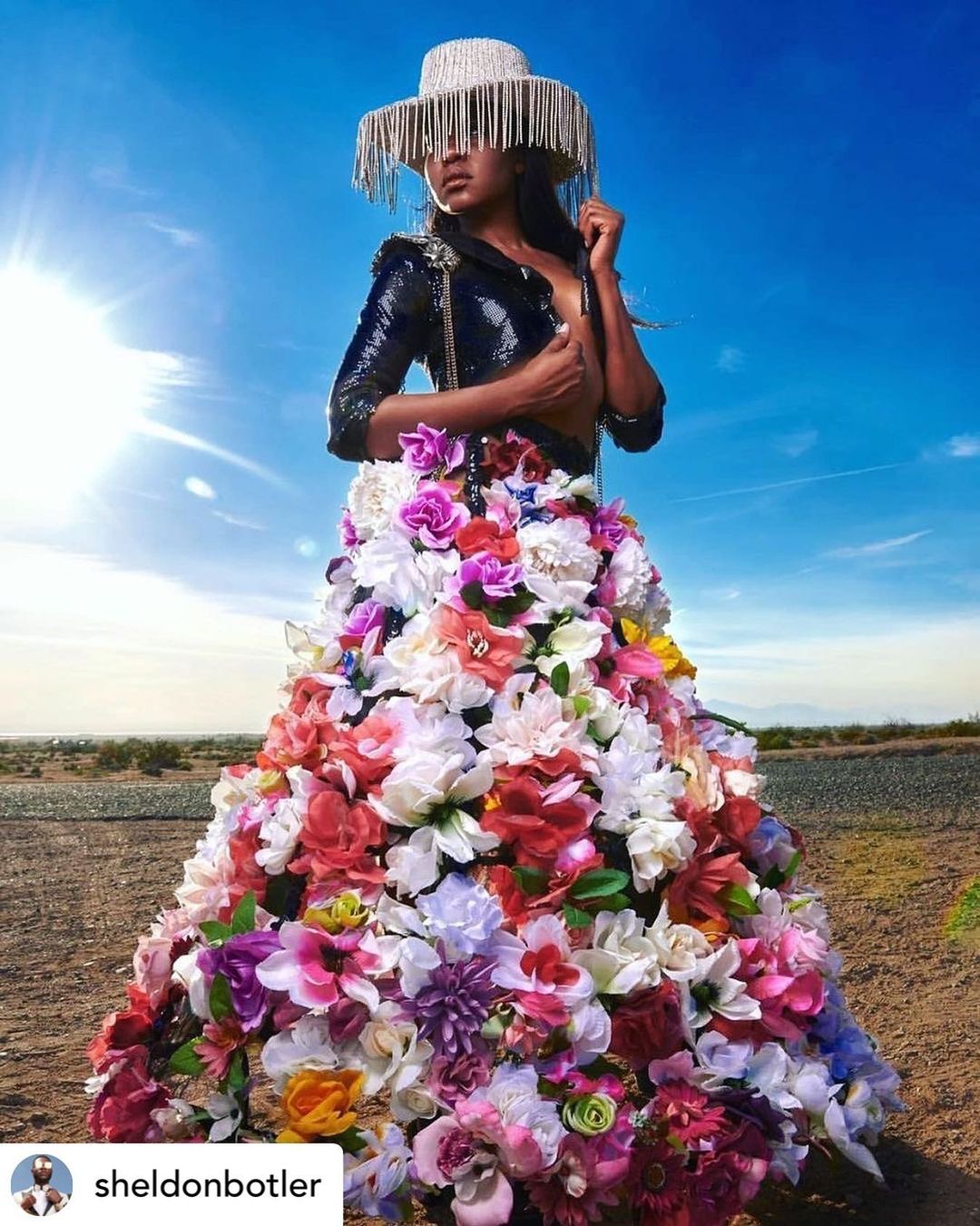 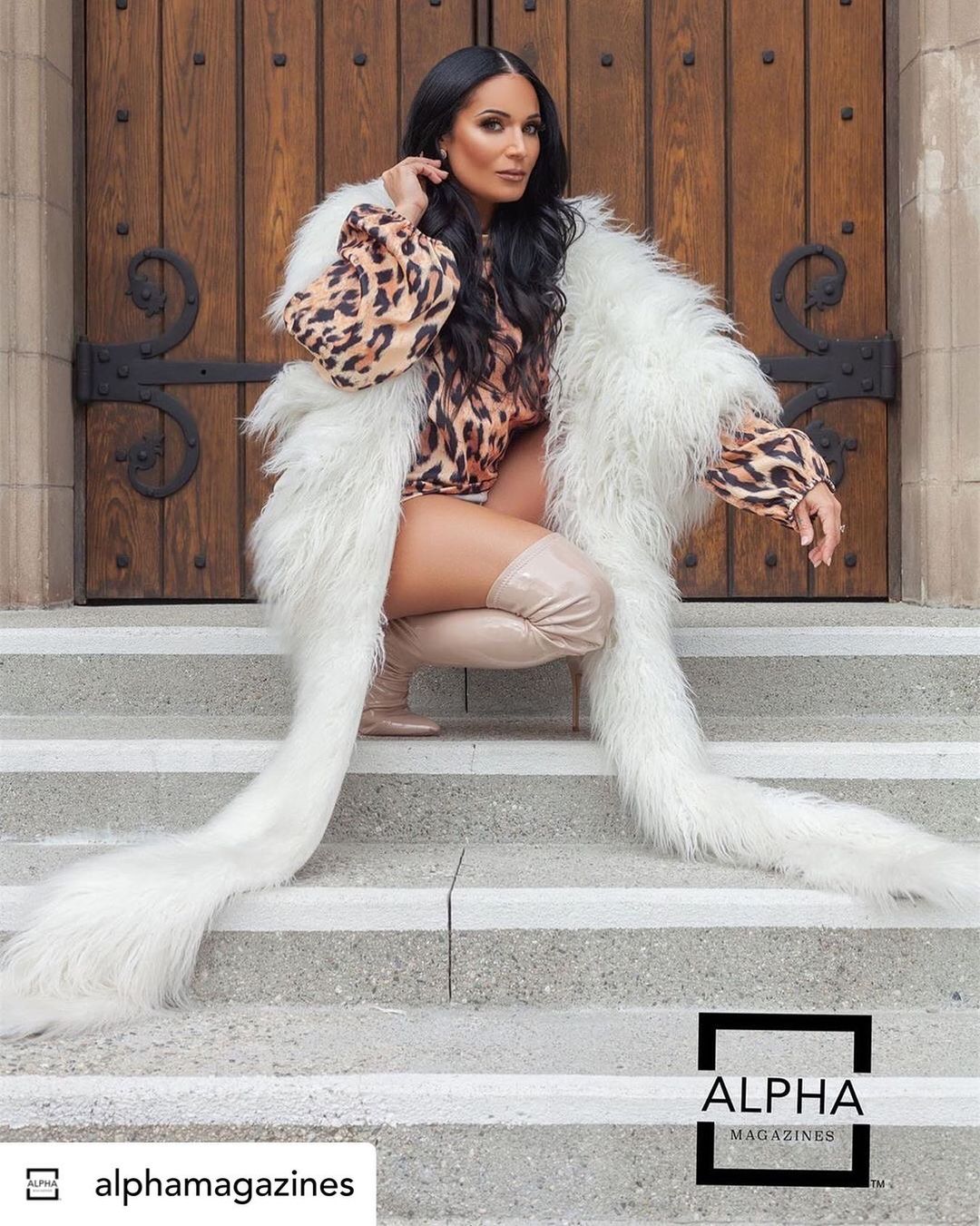